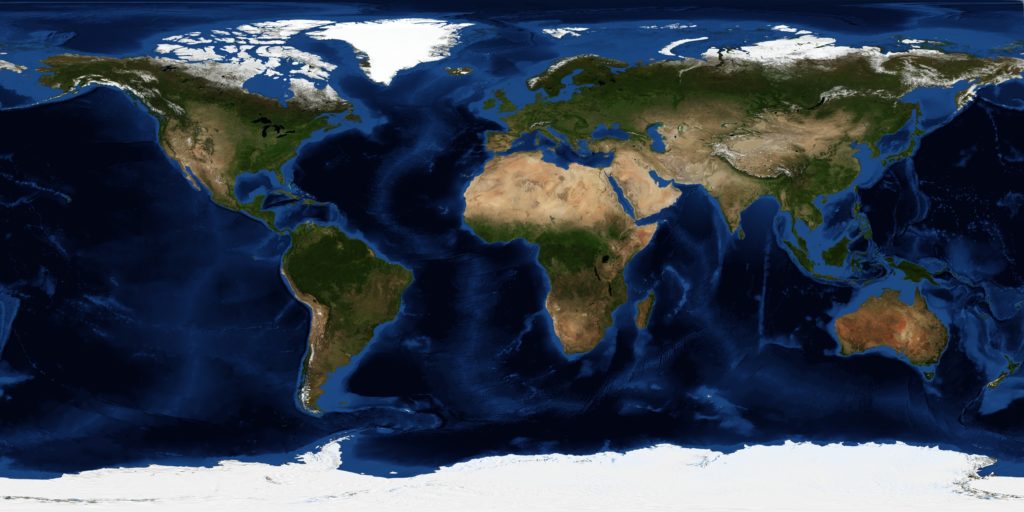 MAJURO, the Marshall Islands, February 12, 2018/PRNewswire/ — DIW through the release of its crypto asset DIW Token [https://DIWtoken.com ] and subsequent crowdfunding, wishes to fund its ambitious project that involves the creation of a blockchain based global platform where organisations and individuals will be able to exchange services, funds and sensitive private data in a fully secure manner. The platform’s gateway will be a highly secure vault that each member will possess and use to store their private sensitive digital data. The project also plans to release an easily integrated check out system for existing e-commerce websites accepting crypto currency. Ultimately, DIW plans to incorporate the medical world by handling critical electronic health records.

The ICO of DIWtoken.com is being handled by Alcaeus Labs.

Alcaeus Labs’ CEO & Co-Founder, Stephanos Constantinou, had this to say about the project: ‘We are very excited to have taken on such a huge task. This project is global in its scope with a far reaching effect. The team behind DIW is adamant that blockchain technology is — for the very first time — making things possible in regards to finally and fully securing personal or corporate data. Everyone in our team is excited and fully committed to the success of the project due to its possibilities being endless.’

Current status of the project: DIW is offering 700 million DIW Tokens during its crowdfunding campaign.

— Launch of the official video.

— Reception of multiple favourable reviews by experts and sites.

DIW is a secure blockchain-based digital platform which safeguards and secures your digital life granting access to an encrypted decentralised world.